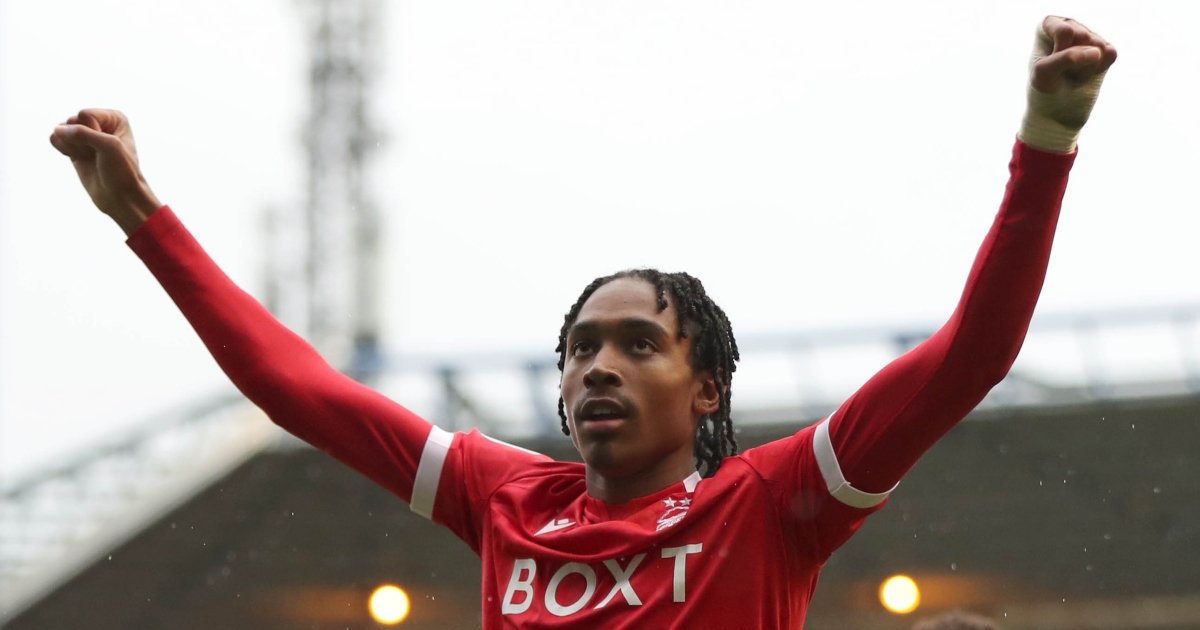 His impressive displays in the colours of Nottingham Forest have not gone unnoticed amongst clubs on the European football stage. English clubs are not the only ones keen on signing the player. Apart from the English teams, German teams and Italian teams are also on the trail of the player.

The Daily Express confirmed the interest of three Premier League teams namely Arsenal, Liverpool and Tottenham Hotspur. A lot of Arsenal fans have called for his signing especially after he shone for Nottingham Forest during their big win over the Gunners in the third round of this season’s FA Cup campaign. Djed Spence was one of the best players on the pitch as Nottingham Forest beat Arsenal 1-0 at home thanks to the late goal from veteran striker Lewis Grabban. The goal from Grabban ensured that Nottingham Forest knocked Arsenal out for the second time in three seasons at the third round stage of the competition.

Borussia Dortmund are said to be one of the German Bundesliga teams keeping am eye on the player who has been slapped with a £15m price tag by parent club Middlesbrough. Apart from Borussia Dortmund, Bayern Munich is another German team that has been linked with the 21-year-old. Borussia Dortmund have a history of nurturing young English talents such as Spence and this could work in their favour. They have successfully nurtured highly rated midfielder Jude Bellingham and winger Jadon Sancho.

Italian teams such as AS Roma and Juventus are also in the race to sign Spence.