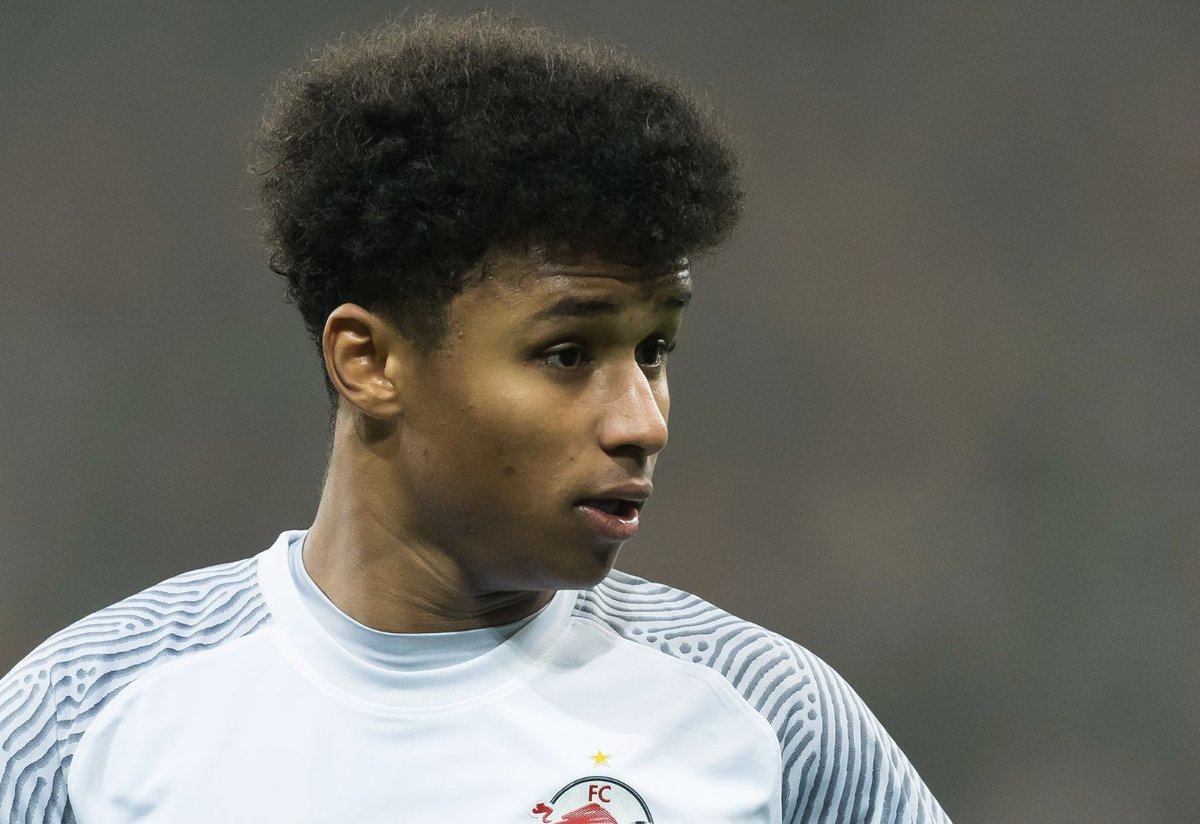 German newspaper Kicker has reported that the three parties namely Bundesliga side Borussia Dortmund, Austrian champions Red Bull Salzburg and Adeyemi have reached an agreement that would allow the player to move from Austria to Germany. It was revealed that the transfer involving the player is imminent.

Sky Sports had earlier reported last week that Red Bull Salzburg and Borussia Dortmund have reached an agreement for the transfer of the player (Karim Adeyemi). All the parties have been in negotiations for months. It was stated that Borussia Dortmund will pay €35m for the 20-year-old attacker.

The report from Kicker categorically said that Adeyemi won’t be the direct replacement for Norwegian striker ErlingHaaland at Dortmund. Ironically, Haaland left Salzburg to sign for Dortmund at the start of last year and he’s one of the most sought-after players in world football.

If ErlingHaaland moves to Manchester City this summer, he would be a direct replacement for club legend Sergio Aguero.