RB Leipzig manager Ralf Rangnick has admitted that the club would find it difficult to ignore the transfer interest from Bayern Munich for Timo Werner, although he would prefer the striker to remain with the club for another few seasons. The Germany international has been Leipzig’s leading scorer since their promotion to the top tier, and he has continued with the good form this season with 13 goals and two assists across all competitions. 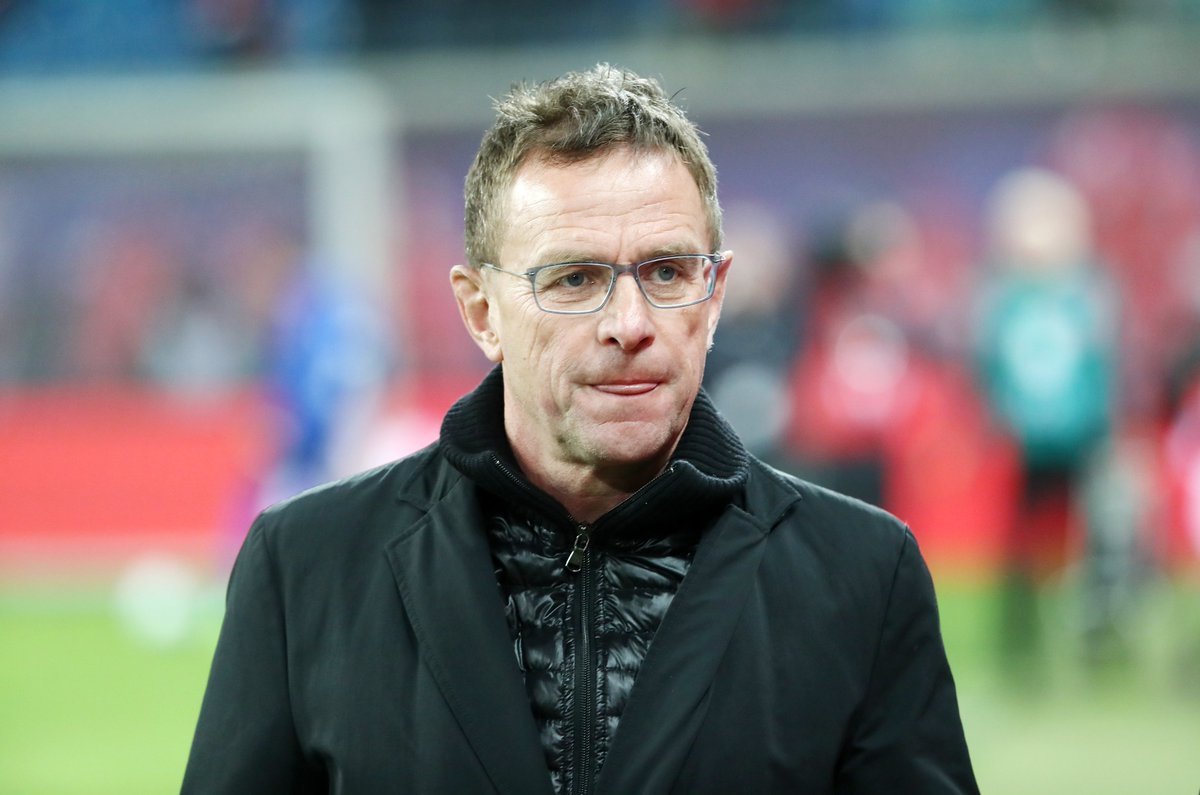 As such, there has been increased speculation regarding the striker’s future with Bayern interested but Rangnick believes the German should remain with the club for the next few years as he could struggle for gametime with the Bundesliga holders, he said: “If Bayern are serious, then it will be difficult for us. But they often play with one striker, so I see him staying with us for the next two or three years.”

Meanwhile, teammate Yussuf Poulsen has likewise urged the German to make a quick decision regarding his future while admitting that an opportunity to join Bayern could be hard to refuse, he added: “He has to figure out for himself whether it is the right time or not. If you’re in a position like Timo performing well over many years, when a big come calls, it makes you think.”

Werner currently has 18 months remaining on his contract with Leipzig but so far, he has yet to show any ambition of penning an extension. This has brought uncertainty regarding his position with Leipzig and the club could sanction his sale during the summer, should a contract breakthrough not be found.

Bayern have endured a mixed campaign in the Bundesliga to date and they are currently six points behind table-toppers Borussia Dortmund. Still, they remain favourites to secure an eight-straight league crown as per the bookies, and the pressure is on Dortmund to end the holders’ dominance over past seven years.