HAALAND MISSES OUT ON VALUABLE DRAW

Borussia Dortmund hitman Erling Haaland was a major absentee for Norway during their crucial Qatar 2022 FIFA World Cup qualifier against Turkey on Friday. Haaland missed the game through injury but Norway were still able to secure a well earned point against their hosts via a 1-1 draw as they bid to pick up at least a playoff spot in Group G of the European section for the qualifiers. 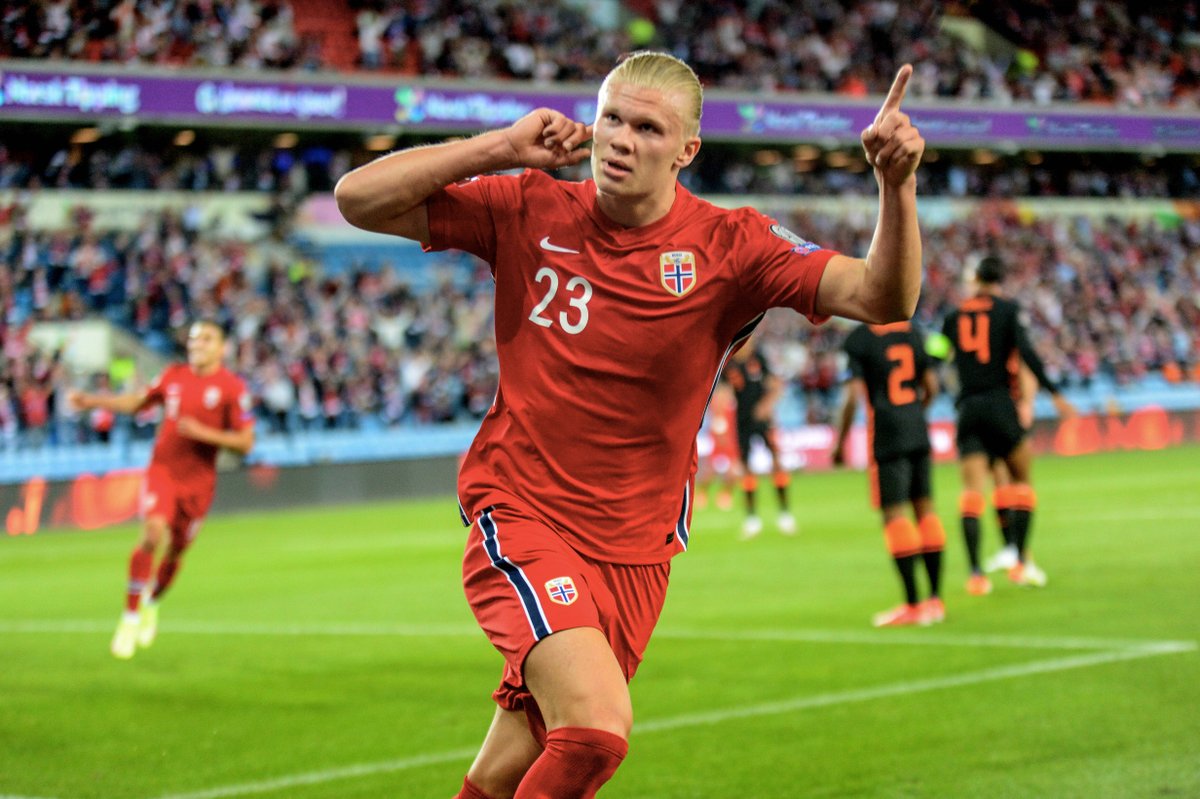 Haaland has missed the last three Borussia Dortmund games as he continues to struggle with muscular problems. The Borussia Dortmund star player has not been able to walk properly in the past days. He was absent for Borussia Dortmund during the defeat to Borussia Moenchengladbach in the German Bundesliga as well as for thevictories over Sporting Lisbon FC of Portugal in the Champions League and Augsburg in the league.

Kerem Akturkoglu gave Turkey the lead as early as the sixth minute of the game played at the Sukru Saracoglu Stadium in the Turkish capital city of Istanbul. Genk midfielder Kristian Thorstvedt provided the equaliser for Norway with four minutes leftto play in the first half. The goal from Thorsvedt was able to earn a 1-1 draw for Norway in the absence of Borussia Dortmund star Haaland, who’s their talisman.

The draw with Turkey ensured that Norway held on to the playoff spot in the group ahead of their latest opponents. The Norwegians have two more points than Turkey with three games left and they are also two points off top spot currently held by the Netherlands.

Norway and the Netherlands started the seventh round of games in Group G with the same number of points. However, the Netherlands are two points clear of Norway at the top after the slim 1-0 away win over Latvia courtesy the first half goal from Davy Klaassen.