Liverpool FC’s interest in Jude Bellingham is not something new. The 19-year-old Borussia Dortmund star has been on the radar of the Reds ever since his exit from Birmingham City for the Bundesliga outfit back in 2020. However, apart from Jude, Liverpool are also looking to sign another one of Dortmund’s teenagers. Centre-forward Youssoufa Moukoku is someone who Jurgen Klopp admires and would want to lure the 17-year-old to Anfield as per Football Insider (h/t Liverpool.com) 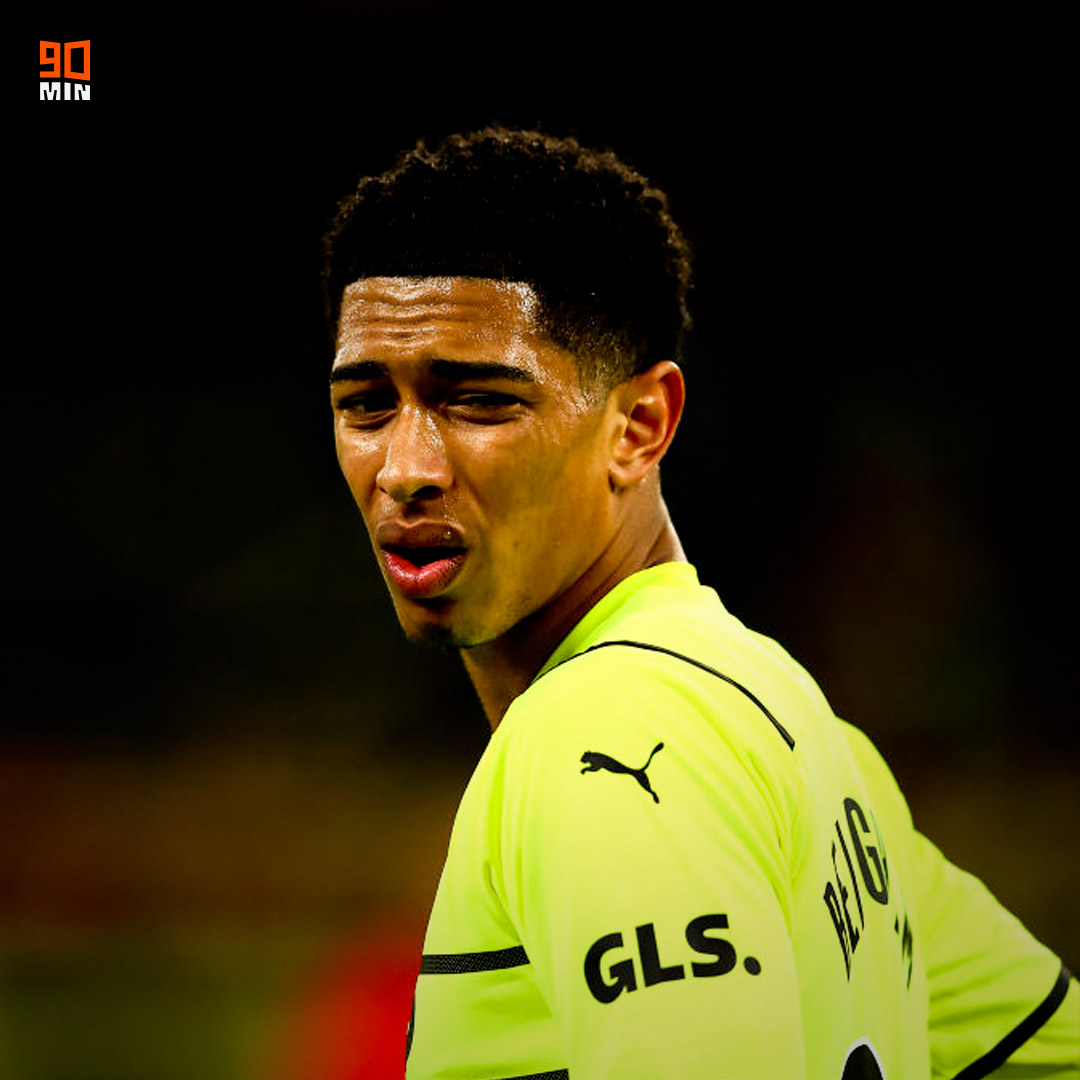 The German international made his senior debut for the Black and Yellow in 2020 and has emerged as one of the world’s best youngsters since then. In 53 appearances for the senior team of Borussia Dortmund, Moukoko has nine goals and seven assists. Of those nine goals, four have come in just this season in the Bundesliga. The player was one of the goalscorers for his club in their 2-2 draw against Bayern Munich earlier this month. His stock is increasing with his performances off-late.

Moreover, the Bundesliga has emerged as a breeding ground for young talent. However, one could argue that an attacker is not something Liverpool need at the moment. With Darwin Nunez, Roberto Firmino, Mohamed Salah, Harvey Elliot and Fabio Carvalho available at the moment, one more attacker is not a real necessity.

Luis Diaz and Diogo Jota are also in the thick of things, albeit the pair currently is sidelined due to injury. As good as Moukoko may be, the argument that he is not the player Liverpool are looking for at the moment stands valid more than ever. The Reds should alternatively look to sign midfielders rather than sign attackers as the current lot of players in the centre of the park are getting older and the club would need long-term replacements sooner than later.